Maccaferri snow nets and snow fences considerably reduce the risk of avalanches. They are designed to stabilise the layer of snow at the potential avalanche conception zone, thereby preventing triggering of the avalanche.

The snow-pack exerts a force which is absorbed by the nets and transmitted to the ground by means of a system of snow fence posts and anchors.

The ErdoX Snow structures are protection measures that are placed in the zones of avalanche initiation and stabilize the snowpack. This limits the volumes of snow that can be mobilized, reducing the overall avalanche hazard risk.

We will let you know about the latest news!

Since its establishment Maccaferri is a solution partner of 130 years established Italian Maccaferri Group who is the world’s leading producer and supplier of double twisted wire mesh products, steel fibers and geosyntehtics with over 25 manufacturing facilities and 100 offices arround the world. 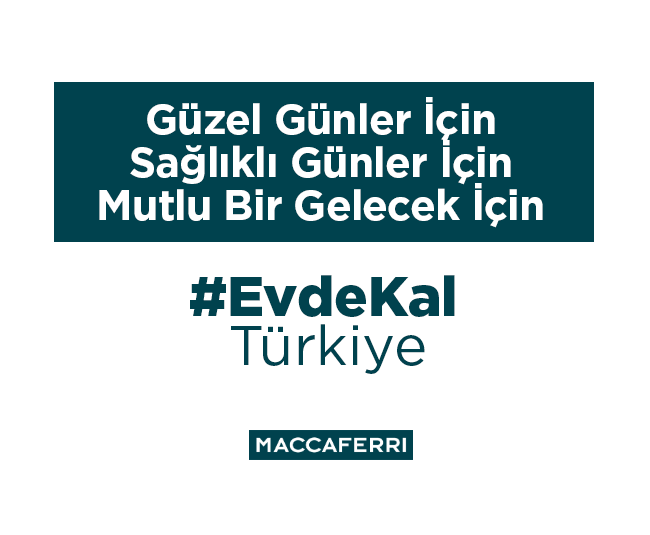